A fog machine, which can also be referred to as a smoke machine, is a device that expels vapor to create what looks like fog or smoke. Fog machines are highly versatile and can be used for a number of different purposes, most often in the entertainment realm. The appearance of fog helps set a certain mood or feeling in a play or production, and it is often utilized in displays, most often during Halloween. Fog machines are also highly effective in enhancing the effects of lighting and lasers due to the reflective and refractive properties of the smoke. Because of this, fog machines are often used in nightclub or party-like settings where the lighting displays are a prominent feature. The smoke emitted from the machine will cause the light beams to stand out and become brighter, and it will also help the light appear nearly solid. This feature creates a very dramatic and spectacular effect that will send your lighting display over the top.
We can't find products matching the selection. 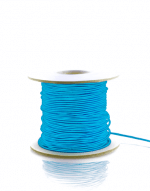 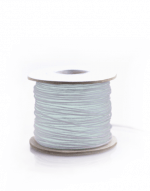 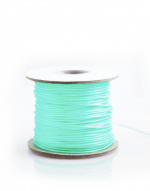 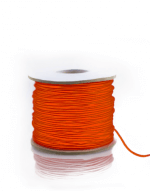 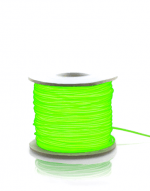 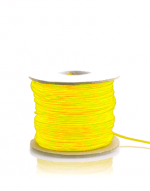 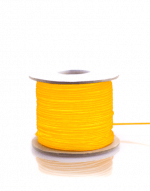 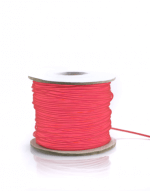 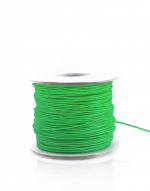