Difference Between Laser Wire™ cable and Side Emitting Fiber Optic

People have asked if Laser Wire™ cable is the same as Side Emitting Fiber Optic cable. The answer is Yes and No. Typically Side-Emitting Fiber Optic cable is made with Plastic Optical Fiber (or POF), which has a light output that degrades rapidly. POF is more commonly used in kids toys because its price point per foot is less expensive, but also has many disadvantages over Laser Wire™ cable. POF generally has a large core, which makes selecting a light source much easier, but it doesn't glow for long lengths. Generally the first 10% glows bright, then degrades or tapers off rapidly. Laser Wire™ cable has a much smaller core (170um or 0.17mm), which requires precise optics in order to make it light up effectively. Because the core is much smaller, it allows near seamless integration with plastics, woods, metals, fabrics and more. 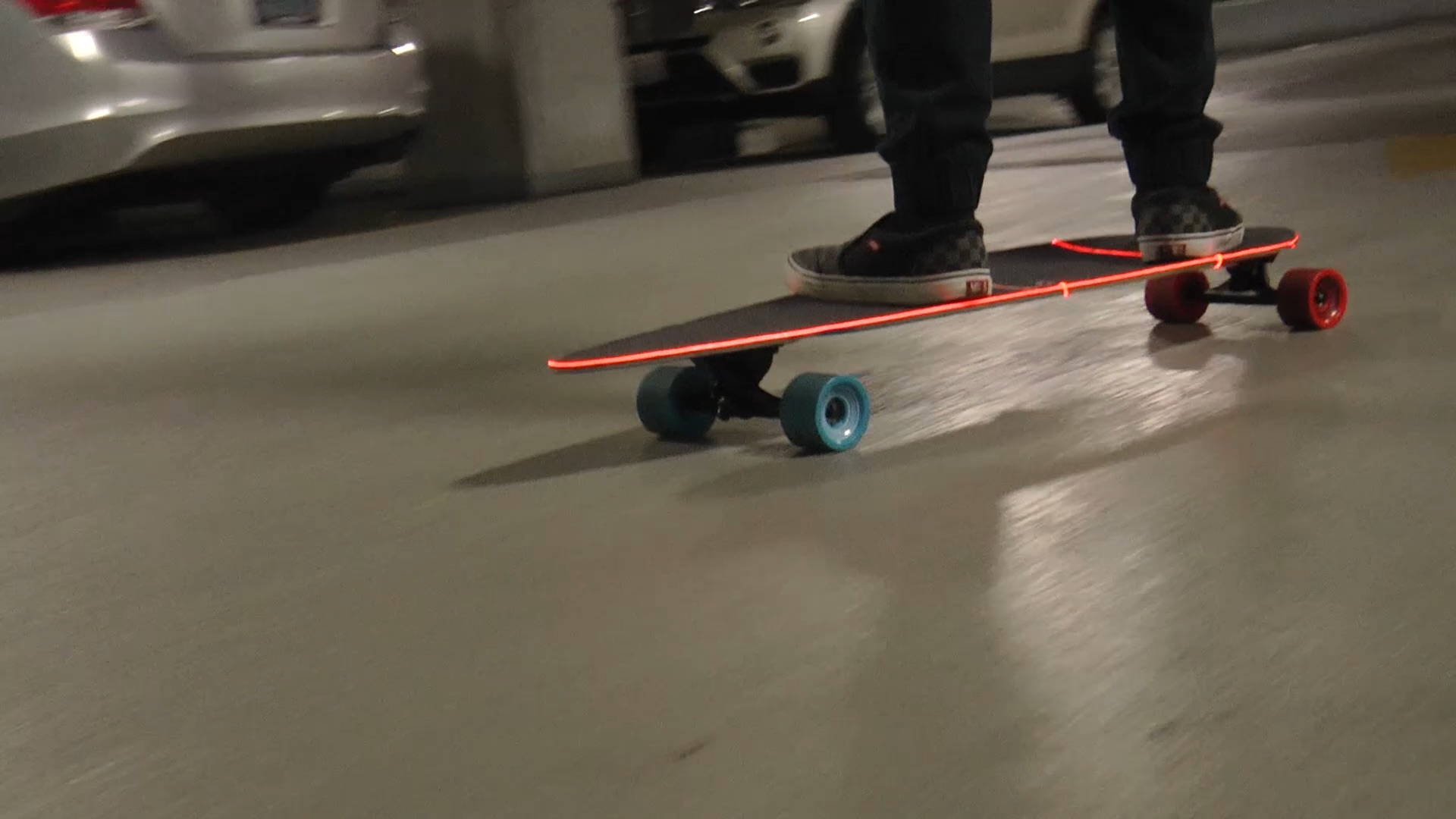